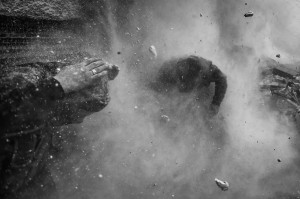 Free Syrian Army fighters take cover as a tank shell explodes on a wall after their comrade was shot by sniper fire during heavy fighting in the Ain Tarma neighbourhood of Damascus January 30, 2013. REUTERS/Goran Tomasevic

There was intensive fighting as the rebel group I was with in a Damascus neighborhood was trying to overtake a government checkpoint some 50 meters away. There were two rebels next to me and two rebels across the street. A couple of sniper shots were fired. I could clearly see through the lens when they actually shot the rebel. The rebel next to him was also shot and injured but herecover after being hit in the stomach. 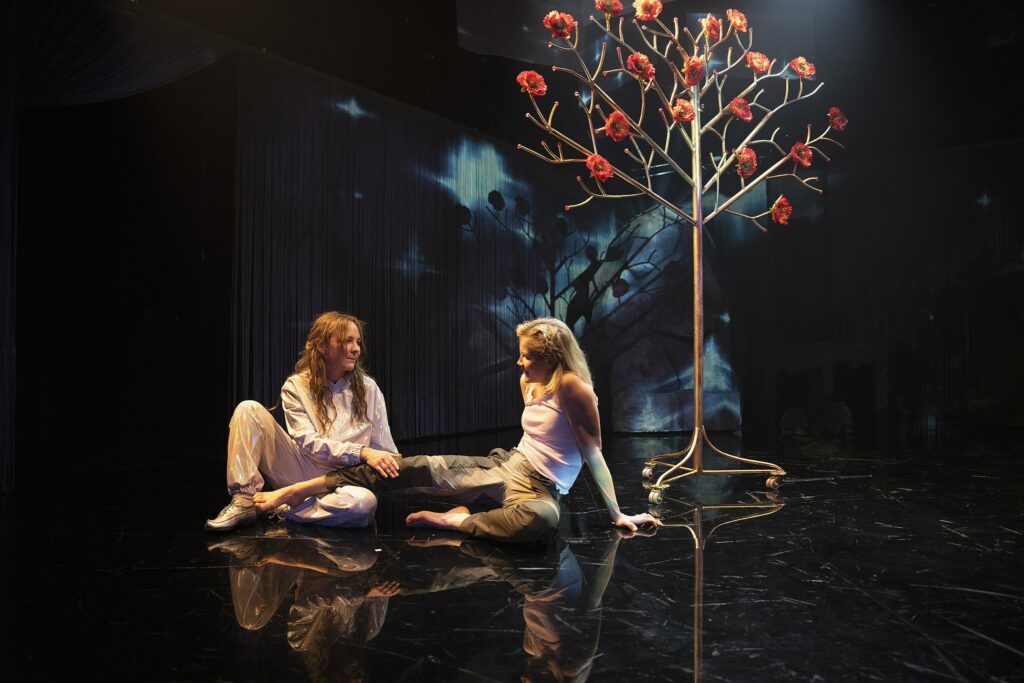 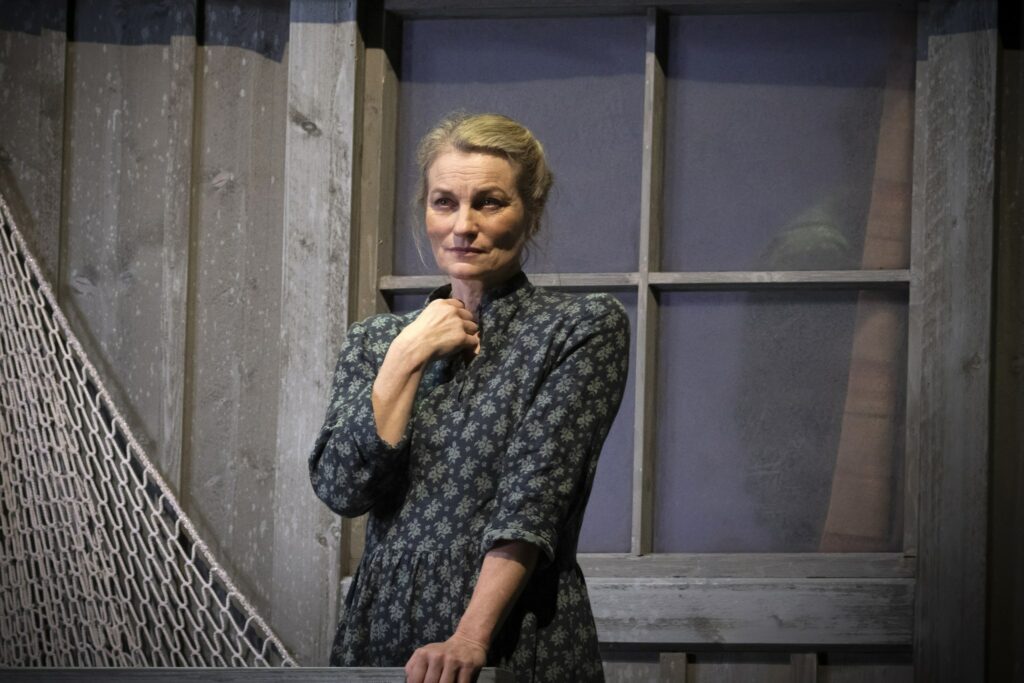 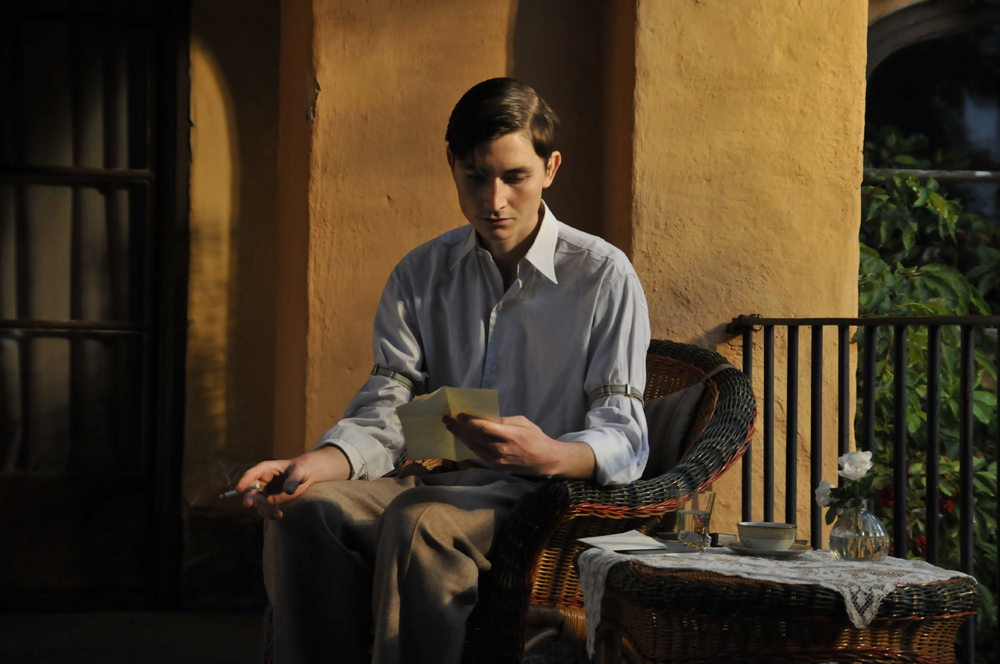 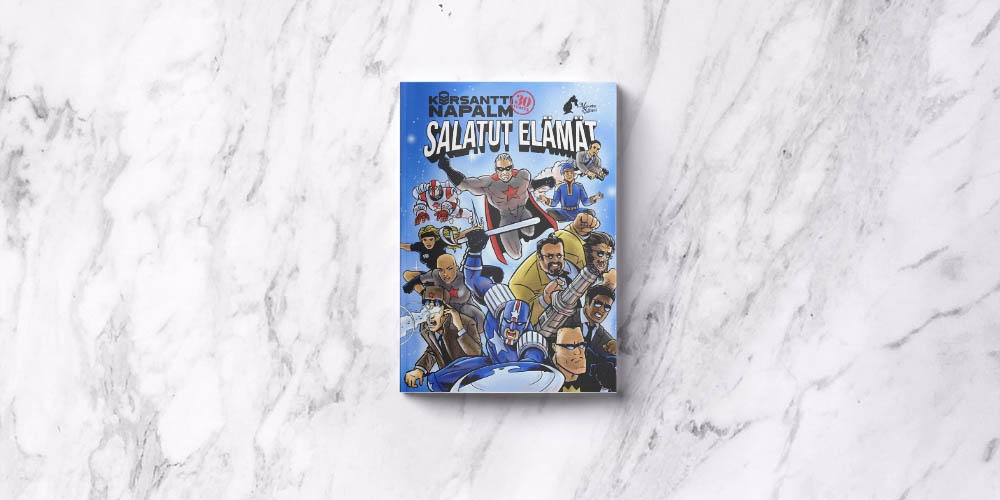 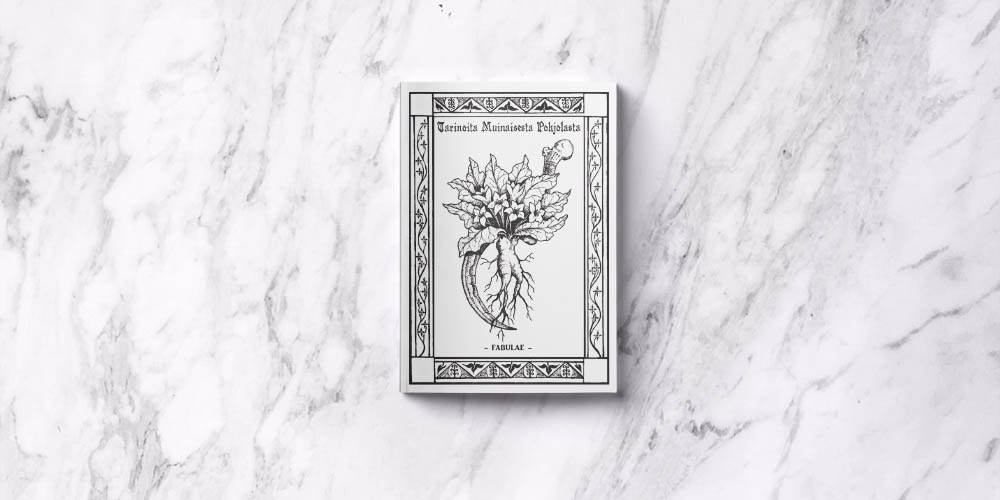 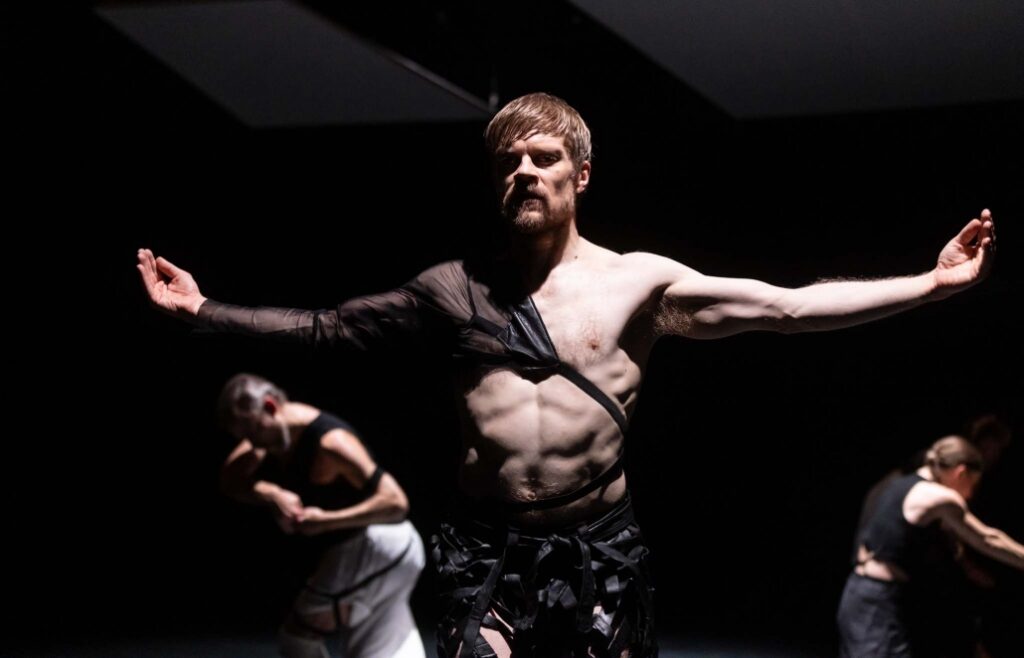 © 2022, Man Made Lifestyle. All rights reserved

This website uses cookies to improve your experience while you navigate through the website. Out of these cookies, the cookies that are categorized as necessary are stored on your browser as they are essential for the working of basic functionalities of the website. We also use third-party cookies that help us analyze and understand how you use this website. These cookies will be stored in your browser only with your consent. You also have the option to opt-out of these cookies. But opting out of some of these cookies may have an effect on your browsing experience.
Necessary Always Enabled
Necessary cookies are absolutely essential for the website to function properly. This category only includes cookies that ensures basic functionalities and security features of the website. These cookies do not store any personal information.
Non-necessary
Any cookies that may not be particularly necessary for the website to function and is used specifically to collect user personal data via analytics, ads, other embedded contents are termed as non-necessary cookies. It is mandatory to procure user consent prior to running these cookies on your website.
SAVE & ACCEPT